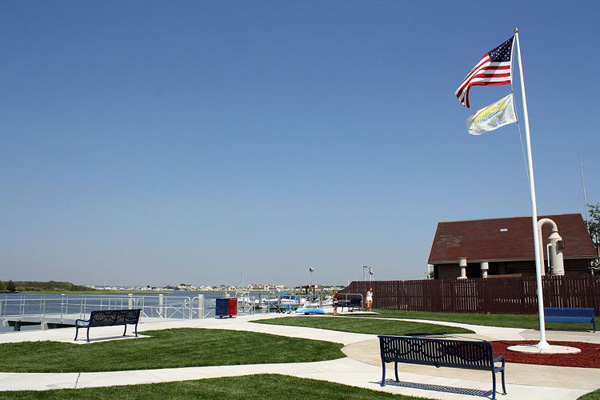 Waterfront park overlooking Sunset Lake. Also a kayak launch facility. The park is dedicated in memory of George Coleman and Michael Callahan, members of the United States Marine Corps who were killed in the line of duty in separate incidents during the Vietnam War. Both men were raised on Rosemary Road in Wildwood Crest.

Drop Us A Line